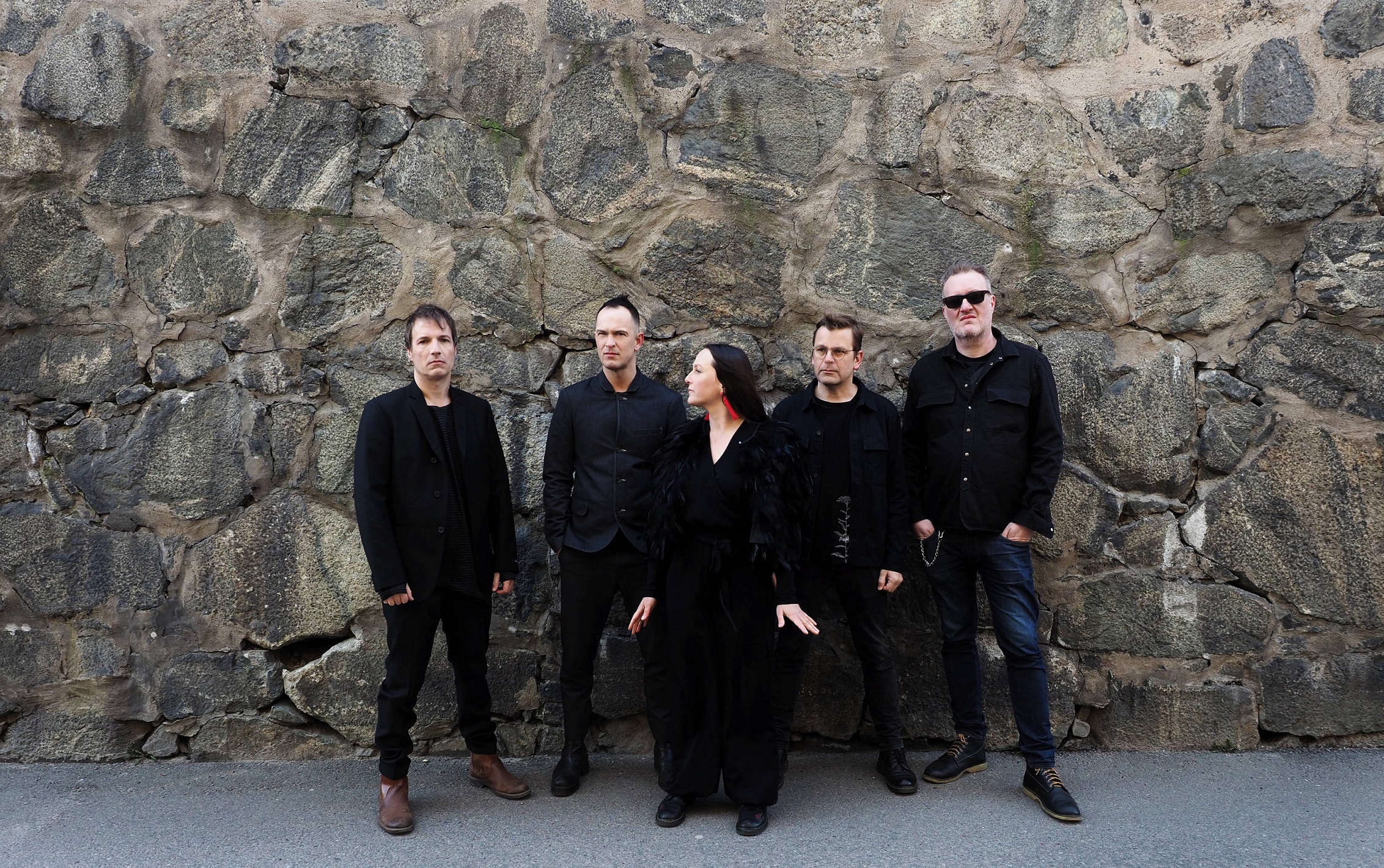 Coming up on their 30th anniversary, Swedish folk-rock trailblazers Garmarna found help in Elk LIVE to prepare for their first tour in 20 years - and to escape disgusting rehearsal rooms. We had a chat with drummer Jens Höglin to learn more.

First of all, Garmarna, for those who do not know you, who are you guys?

Garmarna is a band with deep roots in Swedish folk music. We started back in 1990 when we were hit by the new wave of rock/folk music that came at the beginning of the nineties.

We were pretty young at the time, only around 17 or 18 years old. And it was pretty unusual for a band that young to play this kind of music, so we got a lot of attention

And we just kept going from there. We have been the same members since 1993, so we have our 30th anniversary next year. Halfway to Rolling Stones!

How come you guys started with Elk LIVE?

We all live pretty far from each other in Sweden. Three of us live in Stockholm, one in Hudiksvall and I'm up in Sundsvall. We haven’t lived in the same city for many many years so rehearsing was always a problem for us.

I’ve tried a few other things in the past like Jamkazam, but I don’t think they work very well. It requires some serious effort to just get it working at a minimum level, and even then there is something just not sitting right from a musical point of view.

But after I saw a demonstration of Elk LIVE, I thought to myself “this might be what we’ve been looking for”. The first time we tested Elk we immediately understood that this is going to work out exceptionally well for us.

We already had a gig in Germany booked, but once again could never find the time to get together and rehears, but based on the test we had done just we thought “fuck it, let's just do all rehearsing with Elk and see where that will get us” and it worked like a charm!

That’s impressive, what is the big difference to not being in the same room?

To me, one of the biggest differences is that it honestly sounds 100 times better than being in the rehearsal room. With Elk, I can get the mix just perfect and actually hear everyone.

And also, as a drummer, a drum set doesn't sound very good in most rehearsing rooms. If the room isn’t treated right for acoustics, which they never are… the drum sound just slams.

Sounds like Elk LIVE is the perfect fit for Garmarna?

Yes, absolutely, it just makes a lot of things possible that would not have been otherwise. When it comes to making new songs we’re going to have a much easier time being able to get a feel for them right away instead of planning a meetup in Stockholm to go through them. Instead, we can just push forward and have consistent progress even though we’re spread apart in different cities.

For us, it’s been revolutionary. I mean it’s been our only option to rehearse at times so it’s been a lifesaver in a way. And like our singer, Emma said, “it's damn nice to finally leave the disgusting rehearsal room”!